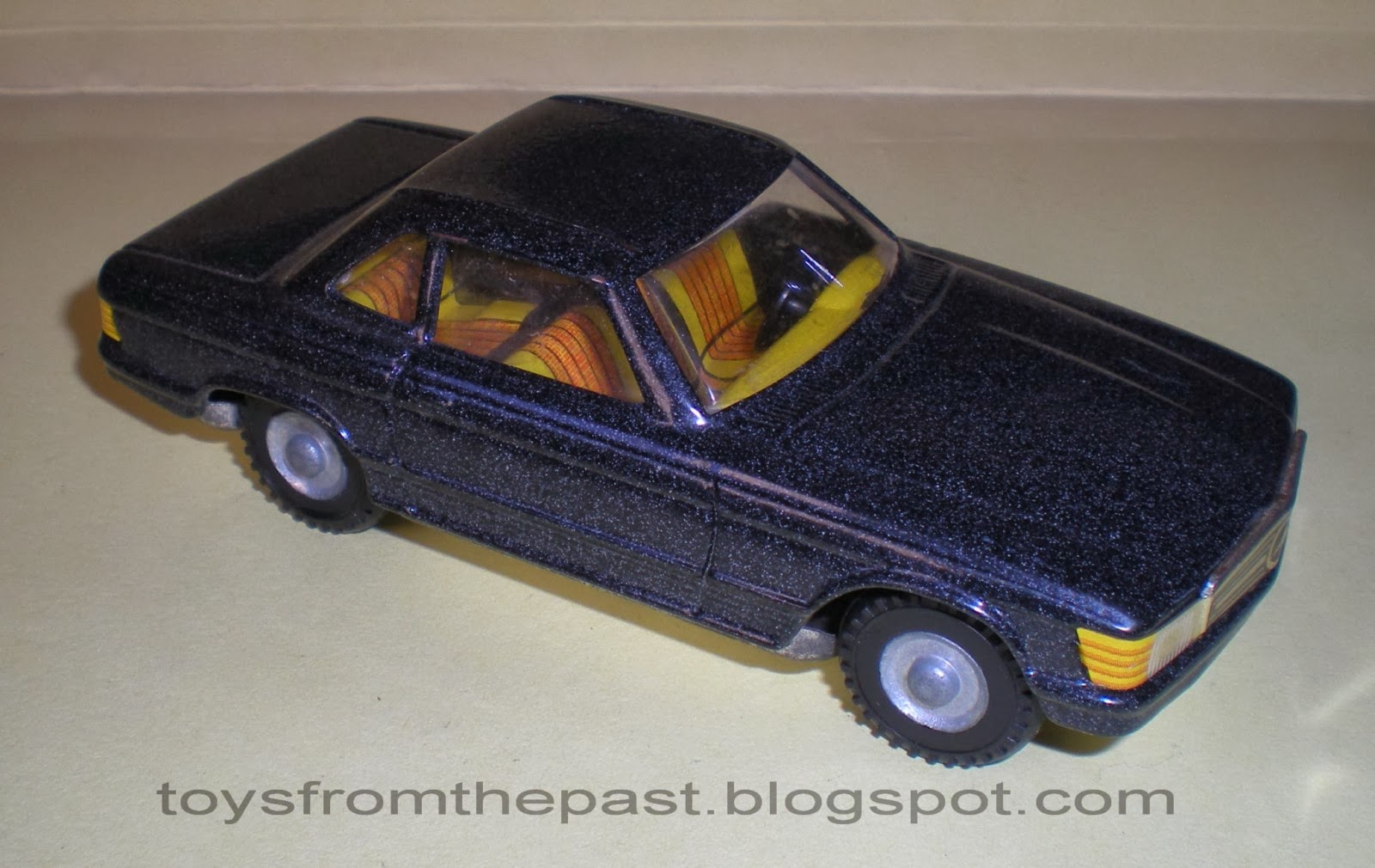 NOTE: The information for this article is a summary of what I could read from this website (in german): http://www.sammeln-sammler.de/blechspielzeug/kellermann-cko/

The company was founded by Georg Kellerman in 1910 in Nürnberg. Mr. Kellerman had previously worked as master-workman with Karl Bub, being one of the most renowned workers in his category. He was also the master of some (later) famous toy manufacturers, like Johann Einfalt (who later would found "Gebrüder Einfalt Nürnberg -GEN-  Technofix"). He also worked for Distler, where gained more experience as a master-workman and also as a production manager, before he could start his own bussiness.
The production on the first years were mostly pennytoys: simple, small and cheap tintoys with simple lithography. Some were offered as promotional articles. 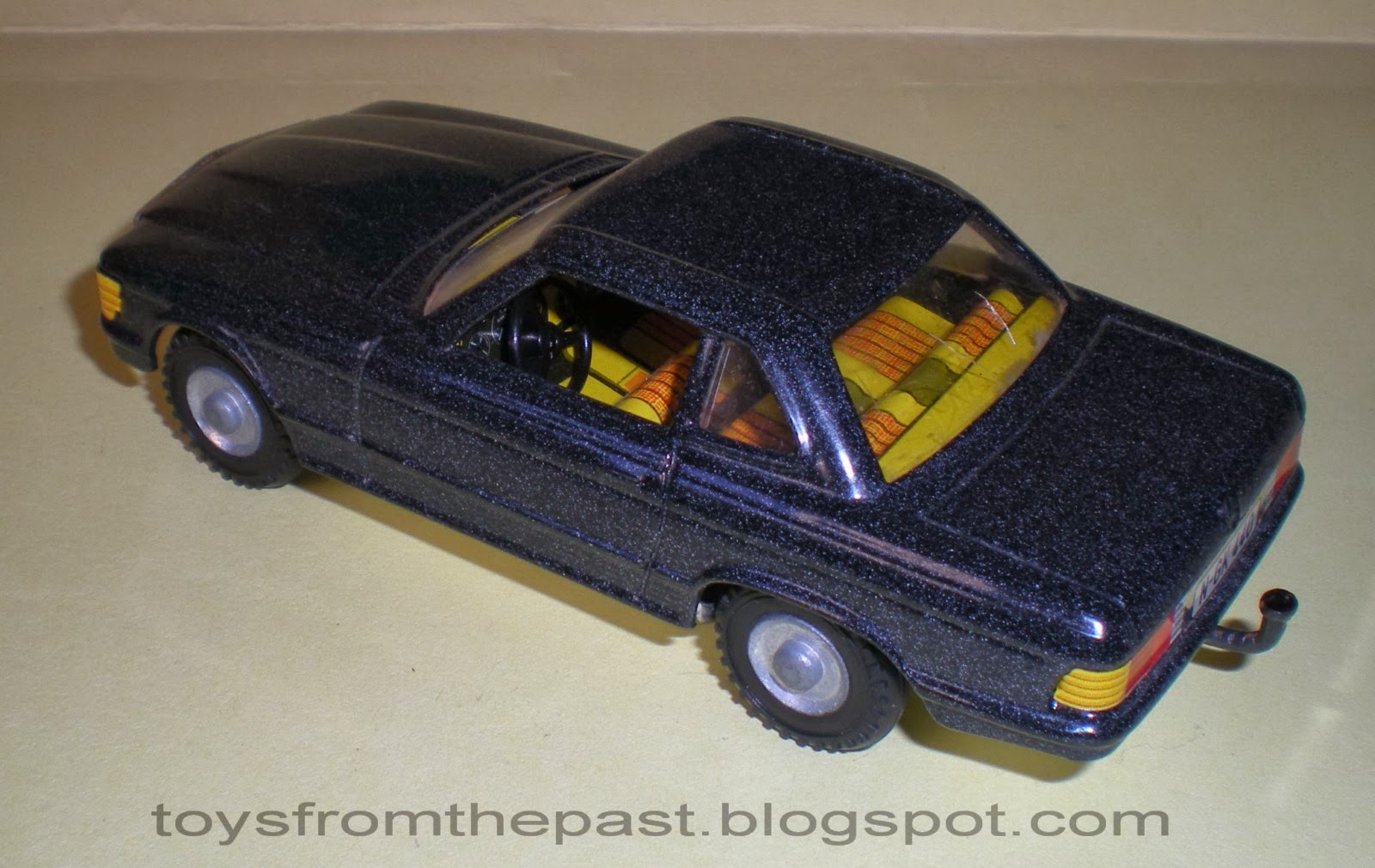 In 1914 the company was already prepared to expand itself, and move to larger facilities, but without leaving the city of Nürnberg. In 1920 Kellerman introduced its CKO logo for the first time. All previous toys are unmarked. The production of Kellerman & Co. in the 20s were cheap autos, trains or automatons (robot-figures).

Apparently, much of the toys produced by CKO were exported. It is nowadays easier to find CKO toys in the USA or the United Kingdom, rather than in Germany. This trade politics would be successful, and the company kept expanding and had to move again to a new factory in 1926.

From 1935 to 1939, the company would produce many military toys, as “panzers”, warplanes and ships, motorbikes… but also the KDF-Wagen (Volkswagen Beetle).

Wilhem (Willi) Kellerman, son of the founder Georg, would enter the company in 1929 after he finished his degree in engineering, and would be responsible for the quality of the products. Only two years later, and after the decease of his father, he would become the manager of the company. In 1935, his co-partner also died, so Willi found himself as the only owner of the company.

Despite the hard times that the 30s in Europe were, the company had a first golden age, employing over 100 workers. This first epoch would end with the Second World War. As usual during wartimes, toy industries stop producing toys and start producing weaponry and armoury to help winning the war. This made toy factories important military targets for the enemies, and the CKO factory was severely damaged (and later plundered) in 1942.

When the war ended, the toy manufacture had to start from zero (or almost). CKO survived with just a few workers and some old machines and tools, producing less and simpler toys, since most models and patterns had been destroyed or robbed. Luckily, Nürnberg was in the zone administrated by the Americans, and there were available resources. All toys produced after the war were marked “Made in the U.S. Zone Germany”. 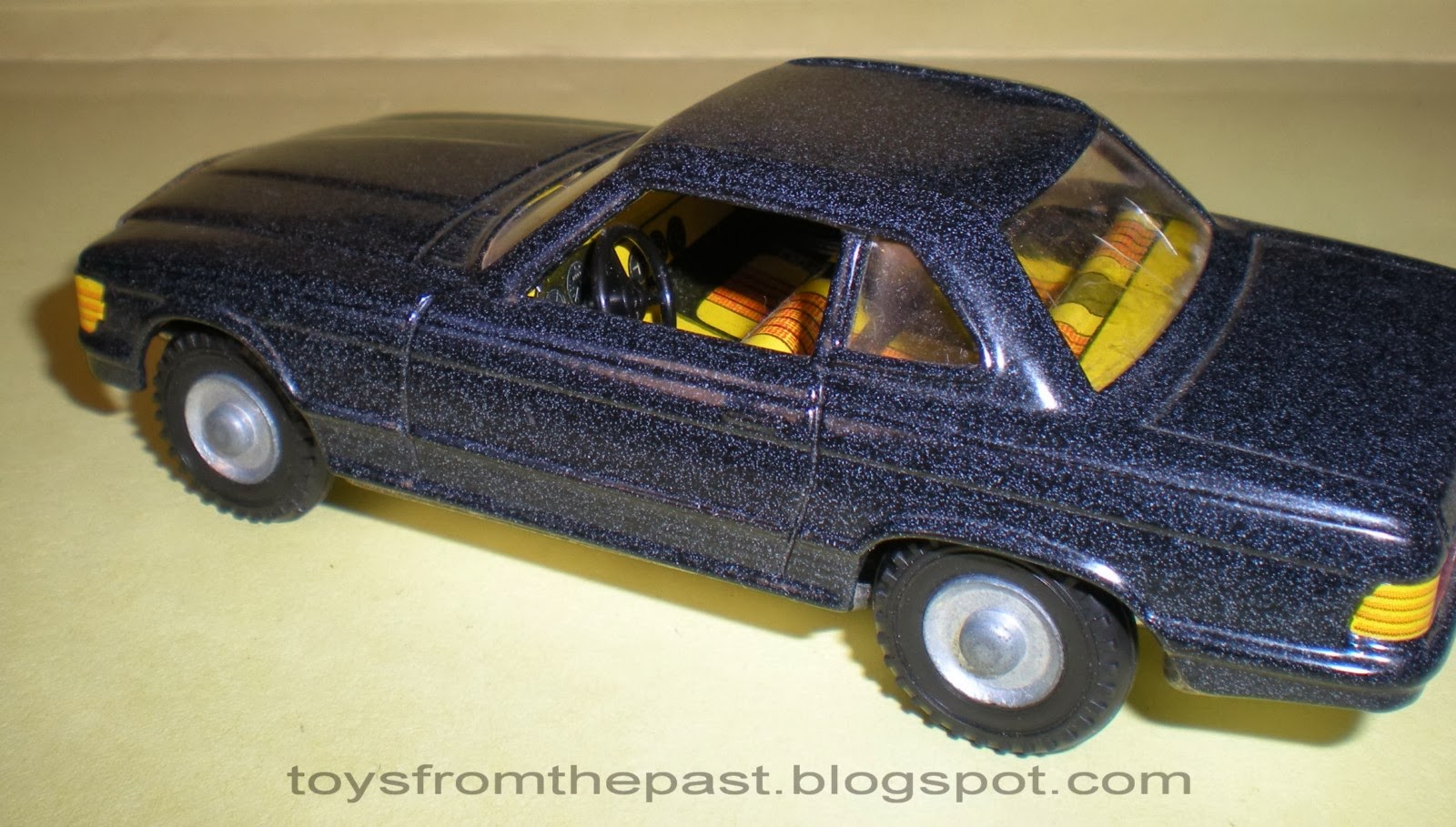 In the 60s the firma specialised in tin cars, and continued the famous Rollo-Serie (in 1:35 scale), which was started in 1954. Although the cars were well done, they were still quite simple, mass-produced toys.

And already in the 70s, the company kept producing these tin series, without switching production to plastic, which was much modern and cheaper. Japanese toys also played a major role in the 70s, and increased the pressure on the European markets. CKO closed in 1979. One year before that, and after some years of bad economic results, the company turned a limited partnership, but that could save it. CKO was the last (or one of the last) tintoy manufacturers in Germany. The car you see in the pictures is one of the KOVAP replicas, made later in the Czech Republic (around 1991) but with the original plans and machinery from CKO. It looks great, and I can make my mind about how great toys those rollo’s were.These are marked with the CKO logo plus the word REPLICA, and included the KOVAP logo in a sticker (missing in this model).

Note the nice interiors, and sorry for the pictures. They were taken in a hurry, I should have taken them with a lower angle, so you can see the front and the rear of the car.