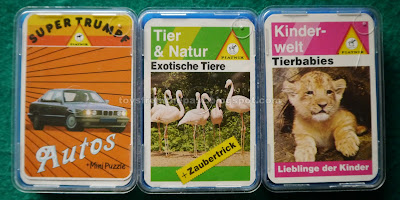 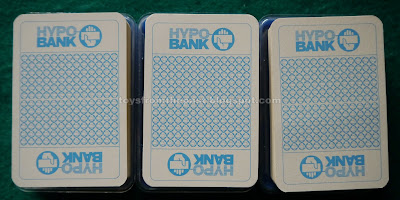 Here a set of promotional card sets given by an Austrian Bank in the mid 80s. Bank giveaways are very common, they were made by millions and given to children in the International Savings Day (31st October) or some other occasion. However what is interesting for me is that the banks gave card sets on old coins, an adult hobby, although back in the days, some children were also brought into collecting coins by their parents. Today it is a rare hobby among young people.

Apart from that rare coin set, the most popular references were usually chosen by the banks: animals, cars... sometimes they chose a country-specific set, like animals from the Alps. Not a big variety in these.

The three sets shown in this entry have the same back design and the same boxes, but the title card from “Autos” has a different desing than the other two. Maybe this deck was older and Piatnik made a better offer for it, maybe they just got rid of some title cards on stock for this order, we will never know.

The year of the promotion is calculated after the cars in the Autos deck, I think the deck must be from 1991, maybe 1992, I think the newest cars depicted were released in 1990. 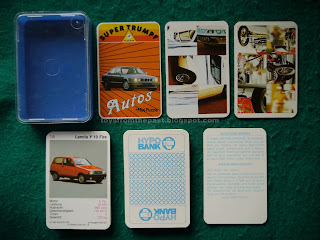 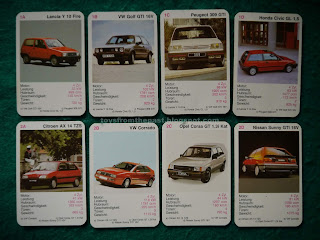 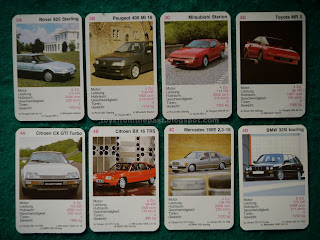 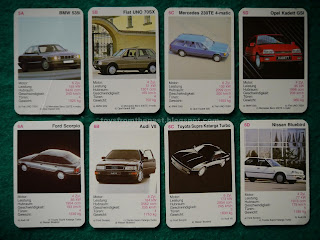 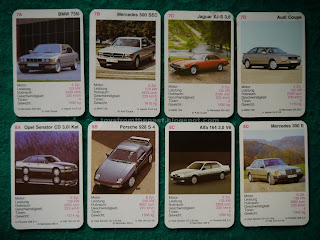 EXOTISCHE TIERE (This set was also presente in its "TIGER" version, see #337) + Zaubertrick 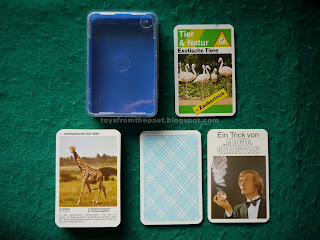 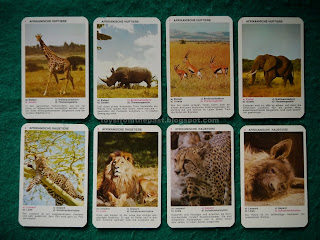 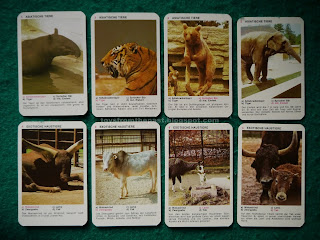 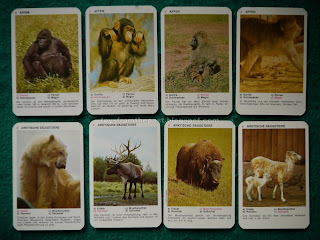 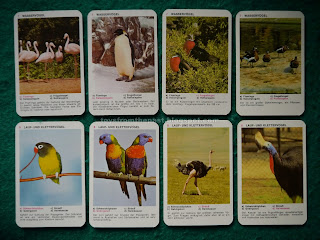 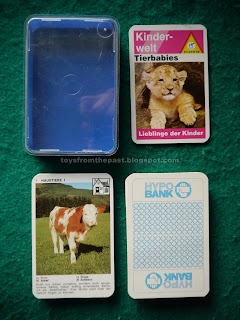 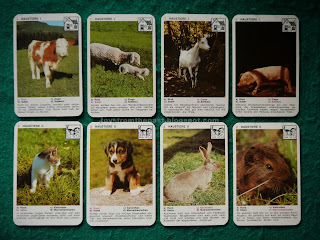 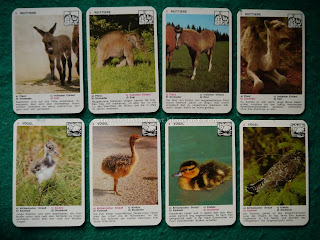 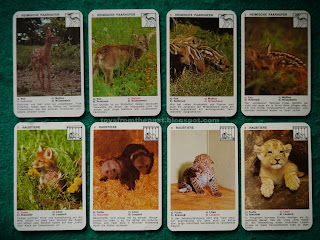 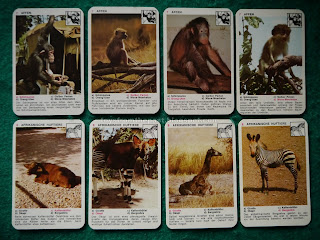