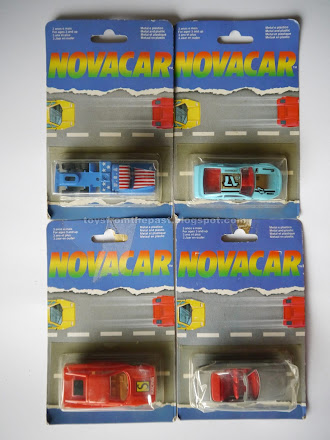 This is a set of four vehicles I exchanged with a friend around 2 years ago. I think my first Novacar entry is quite complete, and has been quite successful, being even translated in message boards as well as referenced many times, so I won’t make any more references to the history of the brand or the series they produced.

We can take a look at the packaging, as this time, all four models are mint on package. Unfortunately, all cards are the same. They are not very elaborated, colourful and rather small. The card shows a three-lane road with two Lamborghini Countachs. The only difference among all four lies in the bubbles, which are different sizes to fit different models. The back part shows the safety instructions in many languages: Portuguese, English, French, Dutch, German, Spanish, Italian, Danish, Swedish and Greek, so we can figure out it was exported to all these countries and more. 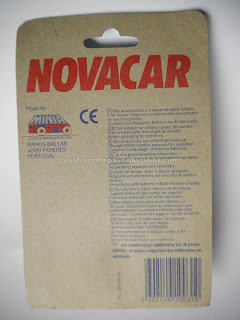 The cars are all from 1994, and, therefore, the first decoration of the two available: 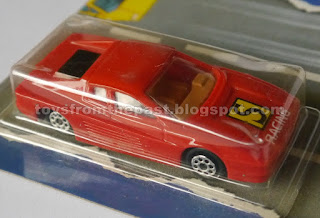 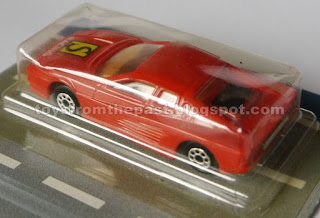 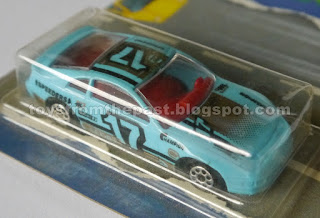 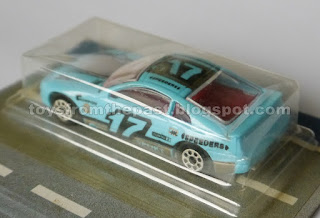 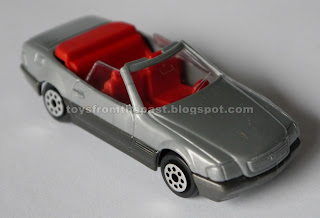 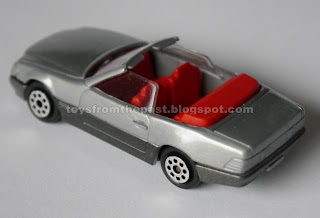 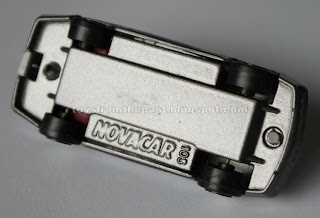 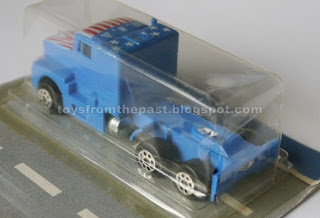 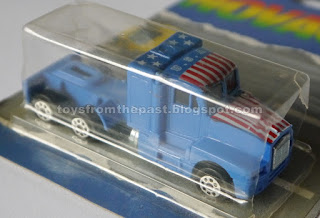 The cars have nice colours and/or tampographies, especially the Nissan and the Kenworth. The Ferrari Testarossa might be confused with the 348 GTB, which is reference 101. Both models are very similar, and exchanged their colours in their first and second decoration. The 348 was yellow in 1994 and red in 1995, and the Testarossa was red (this one in the pictures) in 1994 and yellow in 1995.