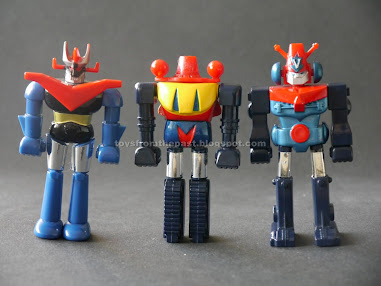 Mattel imported and sold under his name several series of robots made in Japan by the end of the 70s. They represent famous robots from popular anime series of the time.

The figures shown here are the smallest produced (Collector’s series), and have around 3 inches of height. There were other 5 inches (Die-Cast Metal), 6 inches (Two-in-One) and up to 24 inches (Jumbo). All but these have spring loaded missile (or fist) launchers, and therefore included small accessories that are easily lost.

This series I present today were sold in individual cardboard boxes with window and inlay. 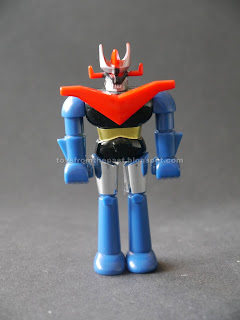 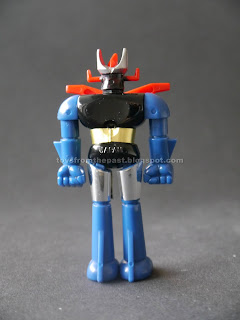 The characters were basically the same for all series (with some variations). There were also vehicles. For the collector’s series, the characters included were:

A second release would add: 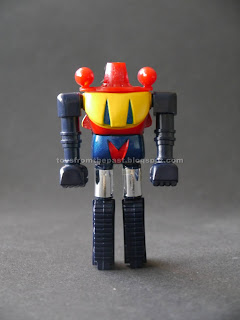 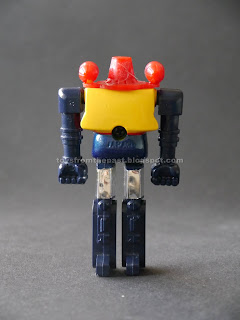 The collectors series were later sold in a different kind of package “Mini GoDaikins”, and they are identical except for a Taiwan instead of Japan marking on the back and metallic stickers. Some are very rare, while others are much more common. As always, only complete und unbroken toys are really valuable, and some of the references in this toyline are really fragile. See the little antennas of Combattra, or Mazinga head’s spikes, they are often missing! Also stickers are important. The Poseidon in the pictures is missing its head sticker, that it why it looks so strange.

The Shogun Warriors toylines with firing missiles were discontinued in 1980 due to safety regulations, but this line continued for a few years more. Because of this, and also because they were cheaper than the others, there are much easier to find nowadays. They were very popular in Central Europe. 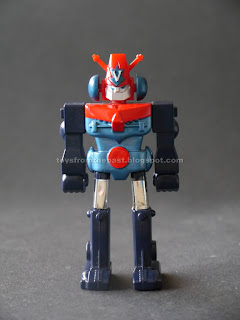 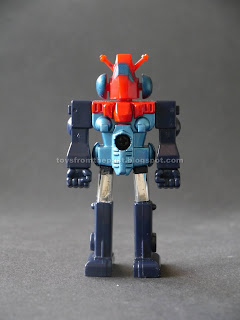