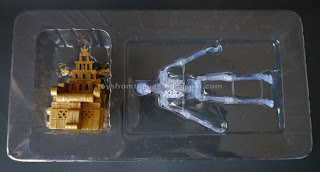 I already recalled in a previous entry, how did I get my Indiana Jones figures around 2010, when they were being sold out. I liked them very much, so I tried to collect a few more of them, not spending much money in them. Only 12 years after their release they are gaining value and the figures I am missing would cost me a lot of money if I wanted to buy them right now. I will be patient and wait until they are available at a low price.

In every figure I opened, there was a small flyer announcing the mail-away promotion with which you could get the crystal skeleton in its throne, as it appears in the final section of the movie Indiana Jones and the Kingdom of the Crystal Skull. I kept looking at those leaflefts and I thought it was very cool, so I bought this set from a collector in Spain for a fair price.

The box got slightly damaged on one corner, but otherwise it is in a very good condition, and the contents are, of course, never played with. The surprise was to find that the Skeleton is much taller than the figures, so they got the proportions more or less right. It is made of a half-transparent plastic that looks simply great, and the throne is a big piece of plastic, but looks also fine. 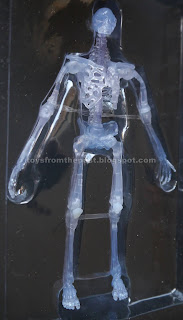 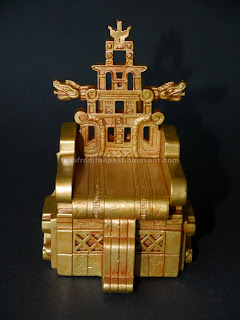 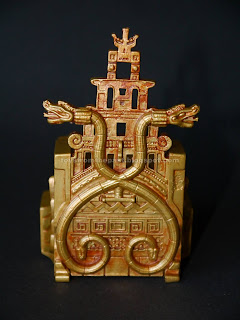 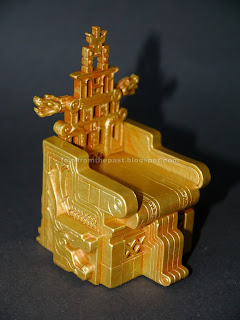 It is a good addition to the collection. I thought this may be the hardest to find figure in the whole toyline, but there are many other exclusive figures (such as Disney World Exclusive) which are also very rare and valuable… with some patience I may get all these other figures I am still missing, who knows? 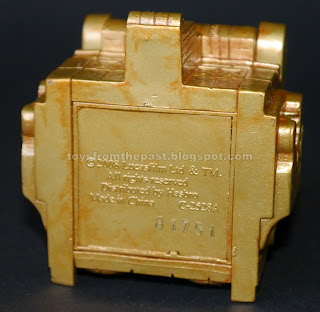